Do you work in Tobacco Nation? 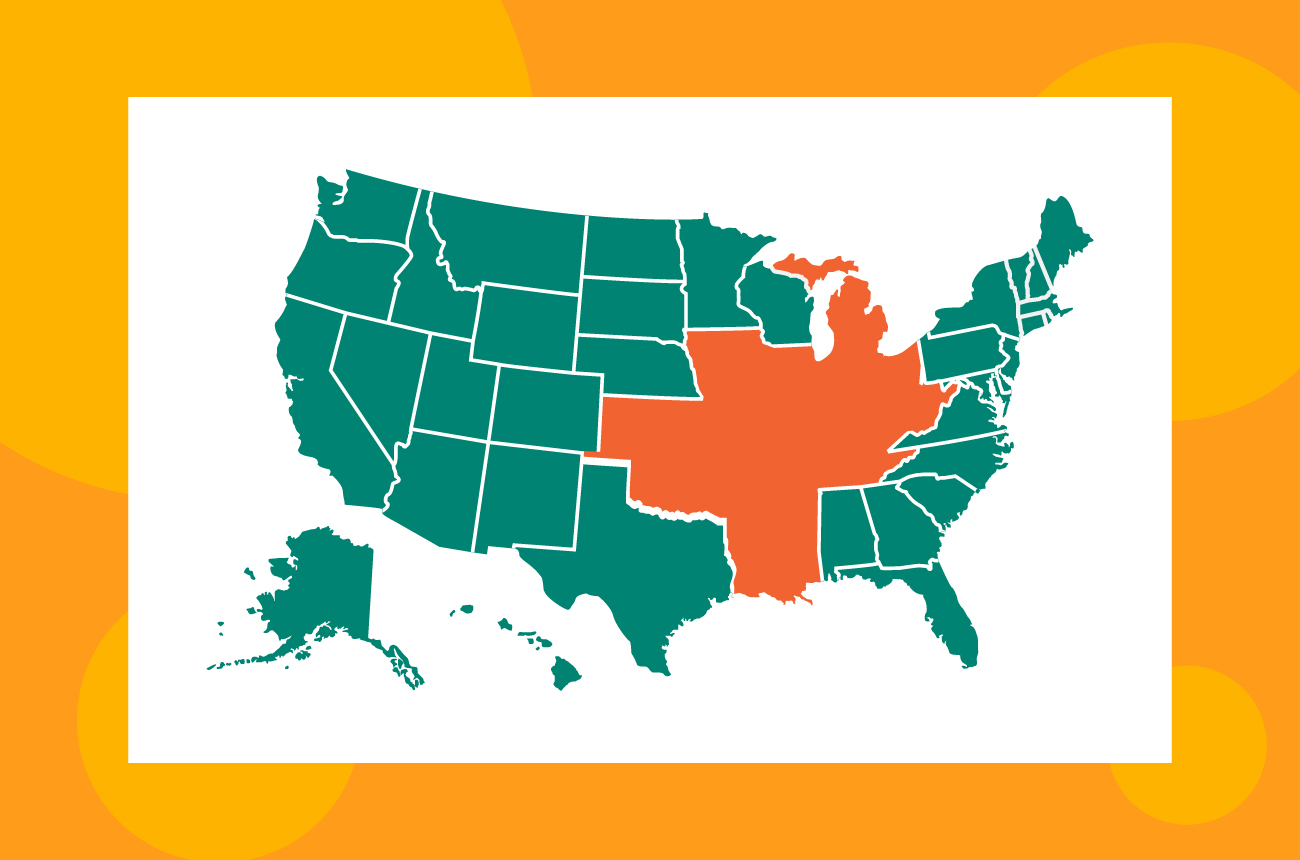 Recent declines in the overall smoking rate in the U.S. are unquestionably a public health victory. But the overall trends mask some geographical differences that can be shocking.

That’s the conclusion of a recent report from the Truth Initiative about 12 contiguous U.S. states in the middle of the country that the group is collectively calling “Tobacco Nation,” where more than one in five adults smokes.

If these states, which stretch from Michigan down to the Gulf of Mexico, were indeed a separate nation, that country’s youth smoking rate (12 percent) would be fourth highest in the world, behind only Indonesia, Ukraine, and Mexico—based on research by the Bloomberg Initiative. The region’s adult smoking rate of 22 percent would rank fifth among all nations, behind only Indonesia, Ukraine, China, and the Philippines.

The full report ends with an eight-point call to action that includes strong recommendations for providing access to smoking cessation services. If you’d like to read more about one such service, click here.

Thank you! Your submission has been received!
Oops! Something went wrong while submitting the form.
Individuals
Smoking Cessation