How Employers Can Support Mental Health With This Missing Benefit 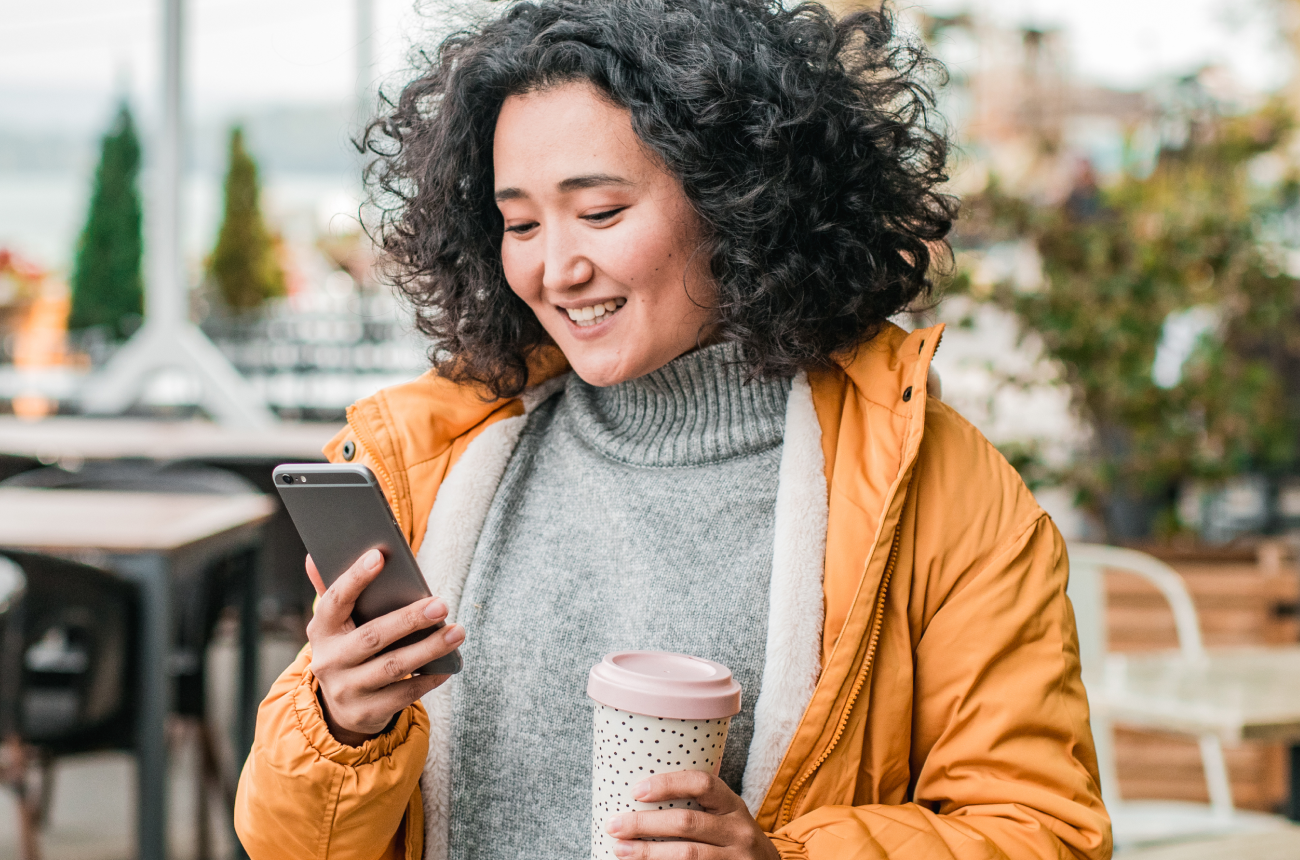 Mental health is top of mind for many employers these days

Especially with the barrage of “once in a century” events occurring within a relatively condensed period of time. In fact, nearly 40% of employers expanded mental health benefits during the COVID-19 pandemic.

As a result, employers have taken on a large portion of the burden to provide employees with adequate mental health benefits. Here’s why that matters.

Importance of mental health in the workplace

Things like job satisfaction and productivity levels are dependent on variables like workplace culture, demands, rewards, and support, among others. At the same time, employers rely on productive workforces to keep the proverbial engine humming along.

Such a symbiotic relationship showcases why it’s important to keep in mind that mental health is much more than just the sheer absence of mental illness and that you can’t have physical health without mental health. Simply put, the performance of employees and mental health go hand-in-hand, and such trends that have emerged over the past two years do a great job at telling that story.

More employees are choosing to leave their jobs for mental health reasons. Such mental health challenges are (unfortunately) even the new norm among employees, regardless of organizational level, with 67% reporting at least one symptom of a mental health condition in the past year.

The hidden employee mental health stressor you may not be considering

Addictive behaviors like smoking and vaping are often linked to exacerbated mental health conditions. Here’s how they impact mental health.

The mental health impacts of smoking and vaping

While it’s a common belief for many that smoking aids in relaxation and stress relief, in all reality, it does the exact opposite. Smoking actually increases anxiety and tension, and those who smoke are more likely than those who don’t to develop depression over time. And when people smoke in the hopes of finding relief, they’re soon left with symptoms of withdrawal and increased cravings.

According to a study consisting of nearly 30,000 e-cigarette (vape) users above the age of 18, consistent use was tied to 2.4x higher odds of being diagnosed with depression than those who have never used nicotine. That same study also showed that those who currently used a vape had nearly 1.7x higher odds and former vape users had above 1.5x odds of reporting at least one poor mental health day in the past month, compared to those who never vaped.

Vape use is also tied to greater levels of ADHD symptoms amongst college students thanks to high doses of nicotine, which showcased a strong connection between symptoms. With one in 20 Americans vaping, the likelihood of dual-use is not minuscule. In fact, only 15% of U.S. vape users are not dual users.

How employers can support mental health

Employers should continue providing mental health benefits and take into account the benefit that may be able to reduce stress, anxiety, depression, and other mental health ailments – tobacco cessation.

Employees are asking for these programs, with 80% of tobacco users surveyed in a Pivot study stating that they expected their employer to offer assistance in their cessation efforts. All the while, employers should work to destigmatize behaviors like smoking and vaping to foster a culture of trust, empathy, and understanding between them and their tobacco- and nicotine-using employees.

And the benefits that come with providing your workforce with the resources they need to quit truly can’t be beaten. Quitting vices like smoking or e-cigarettes can have an immense impact on the mental health of employees and include decreased anxiety, depression, lowered stress levels, increased quality of life, increased mood, and more. Quitting smoking can even be as effective as antidepressants.

Give your employees the benefit they deserve

Round out your mental health suite of benefits with the help of Pivot, the most comprehensive tobacco cessation solution on the market.