Learn How One Man's Employer Cessation Program Helped Him Quit 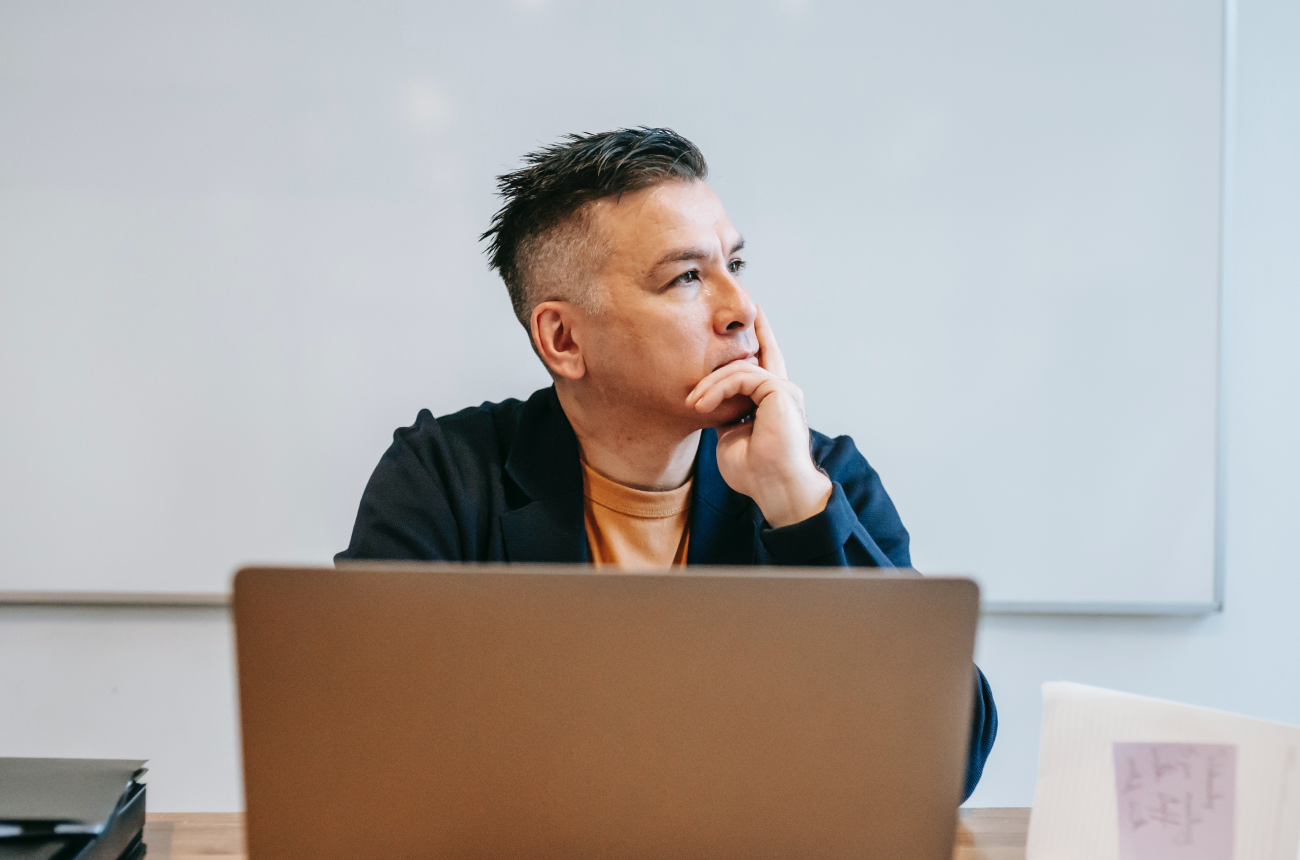 “I switched to vaping to quit smoking. But I ended up more hooked than ever. Help!”

Dave* had been smoking for most of his 50+ years. About a decade ago, he gave up cigarettes and started vaping instead. “I thought it would be a good way to wean myself off nicotine altogether,” he told Linda Bundick, his Pivot coach. “But it didn’t work out that way at all. I found myself constantly craving another hit.”

Vaping often replaces one vice with another

Dave is part of a large group of vape users who switched from cigarettes in the hope of tapering off. According to a 2019 study led by the CDC, 39.5% of vape users are former cigarette smokers – meaning they have yet to quit nicotine, the highly addictive substance that has now found its way into electronic devices.

Many others started vaping in their youth, attracted by peer pressure and the variety of over 7,000 appealing vape flavors available today. JAMA reports that 32% of 10th and 12th graders tried vaping last year, and are more than likely to continue consistent, long-term use. Regardless of how they started, people who habitually vape have just as much trouble quitting as those who smoke do – perhaps even more, since vaping addiction is so complicated and little understood.

“There are literally thousands of vaping products out there,” explains Bundick, health coach lead at Pivot. “Some are customizable, where the user determines the strength of each puff. Some come pre-loaded with liquid. Some contain different chemical compounds, which affect the brain and body in unique ways. This makes cessation tricky. With vaping, there’s no such thing as a one-size-fits-all solution. That explains why around 20% of those enrolled in Pivot today use vape – either stand-alone or alongside another tobacco product, such as cigarettes.”

Vaping takes a toll on both users and employers

Vape not only comes in a variety of forms – but it also has many different ways of impacting users, including:

Impact of vaping in the workplace

Additionally, vape use can have negative consequences not just for users, but for employers as well. Such consequences from vaping in the workplace can be seen in:

How a corporate vape cessation program can improve lives

Employers who understand the toll vaping, and tobacco use in general, take on their employees and business often look to ensure employees are supported through robust benefits offerings and are provided access to comprehensive tobacco cessation programs.

That’s how Dave signed up for Pivot – through his employer, over a year ago, after learning that the program included vape coaching. In fact, around 20% of those enrolled in Pivot today use vape – either as a stand-alone or alongside another tobacco product, such as cigarettes.

He began working diligently with Bundick during one-on-one sessions. “Dave checked in with me by chat (on the Pivot mobile app) once a week for months,” she explains. “Our first goal was to figure out his vaping patterns and motivation, in order to tailor a solution to his specific needs. He discovered that he vaped whenever he felt anxious or stressed – which, given his work life, was often. Vaping gives a momentary calming effect, so it seemed like a good coping mechanism. That is until he learned how nicotine works in the brain.”

She explains that nicotine can be a double-edged sword. Although it is a stimulant, it initially has a soothing effect on the body. As this relief wears off, though, nicotine increases anxiety – making the user crave another dose. “It’s very sneaky,” says Bundick. “You think it’s calming you down when actually it is making you a lot more anxious in the long run.”

With Bundick’s help, Dave learned to become more mindful of his vaping patterns. “He was vaping whenever he felt stress, frustration, or disappointment,” she recalls. “Through Pivot counseling, he became aware of specific environmental triggers that set off negative feelings. He developed new strategies for coping, such as taking deep breaths or going outside for a break whenever he noticed his anxiety levels increasing.”

Bundick also urged him to track the nicotine he was ingesting. “Dave had gradually upped the amount of nicotine in his vape pen as his tolerance increased. When he started documenting his usage, he discovered that he was ingesting far more nicotine than he had been smoking two packs a day. The dismay he felt really increased his motivation to quit.”

The power of community cultivates success

Dave became active in the online community of Pivot users, too, engaging many times a week. “He got a lot out of sharing his experience and receiving ongoing reinforcement from his peers. Being a people person, the relational component was a big plus for him,” Bundick explains.

Following advice from his coach, Dave discussed options with his physician, and also began seeing a therapist to address underlying factors in his anxiety. He has been nicotine-free for several months now but still checks in with Bundick once a month to stay on track. He continues to participate in the Pivot community to share his journey and encourage others, too.

“Dave’s story – quitting cigarettes only to go through vape cessation – is a very common one,” says Bundick. “The benefit of Pivot, for him, was putting all the strategies and solutions together in a way that made sense for him personally, and having a coach, community, and strong family supporting him the whole time.“

Learn how Pivot can improve lives at your workplace and help employees just like Dave today.

Pivot can improve lives at your workplace and help employees just like Dave today.

Thank you! Your submission has been received!
Oops! Something went wrong while submitting the form.
Employers
Consultants
Vaping