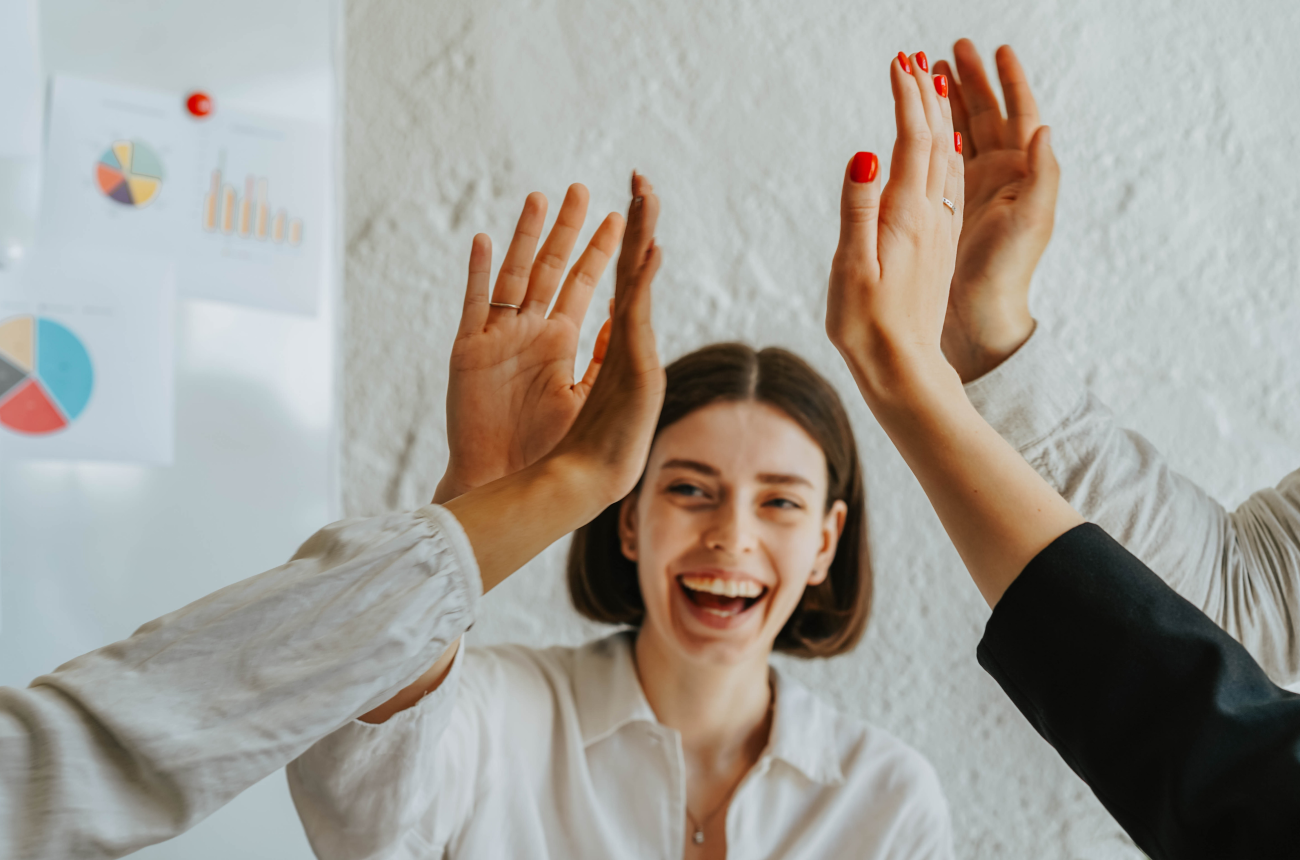 Tobacco use in the United States remains the largest cause of preventable illness, death, health care costs, and lost work productivity. And now, thanks to COVID-19 and the popularity of vape devices, tobacco use is on the rise.

Benefits leaders across the country recognize rising tobacco use as a deeply concerning issue. According to our recent Attitudes Toward Tobacco Use in the Workplace report, around 46% of benefits leaders estimate the prevalence of tobacco use in their company to be between 21% to 50%.

An additional 8% of employers surveyed estimated tobacco use prevalence to be greater than 50%. These numbers should be deeply concerning to everyone, but especially to benefits leaders, whose jobs often center around ensuring employees are happy and healthy.

It’s benefits leaders that typically step up and help both employees and their families quit using tobacco products. But, it’s difficult to do that when it’s clear that employers and employees have different views of the workplace tobacco cessation programs provided to tobacco those who receive benefits.

The key barriers preventing the effectiveness of tobacco cessation programs

Program awareness is low among employees

Around 45% of employees surveyed stated that they either don’t have access to a program or don’t know if a program is offered to them. On the other hand, 26% of employees who know that there’s a program offered said that their lack of understanding about the program keeps them from signing up.

Worry, frustration, and lack of confidence

Quitting tobacco is hard and odds are, many employees who currently use tobacco have tried to quit before. Lack of success in previous attempts can act as a barrier to program entry. Additionally, many are concerned about their image or perception upon admitting their use of tobacco, or upon joining a cessation program. This can lead to fear and worry about being treated with less respect.

Employees surveyed expressed concern about being charged more for health insurance by beginning a cessation program, a consequence that often comes with admitting to their employer that they use tobacco. In fact, tobacco surcharges – where employers charge employees that use tobacco more for health insurance – are relatively common. Around 61% of employers surveyed have a tobacco surcharge in place, which can cause employees to hide their habits.

Cessation programs do not address multiple forms of tobacco use

While employers and benefits leaders are facing extensive challenges, there are simple ways to change the way employees view tobacco cessation programs.

Keep in mind that employee interest is high

It’s important for benefits leaders to remember that employee interest in quitting tobacco is generally high. In our survey, 82% of employees who use tobacco responded that they’re somewhat or very interested in quitting. Capitalize off of that interest – you never know who may participate in or even evangelize your tobacco cessation program.

Recognize that surcharges can be a powerful incentive

Communicate using a variety of methods

The time is now

Employees are interested in receiving tobacco cessation as a benefit and are enthusiastic and ready to participate in these types of programs. Benefits leaders have the opportunity to take action outside of simply generating awareness.

Discover "Attitudes Toward Tobacco Use in the Workplace"

Learn about three ways you can take action and effectively work to reduce and subsequently eliminate a solvable problem like tobacco use at your company.