How Much Do Smokers Cost Employers? The Amount May Shock You 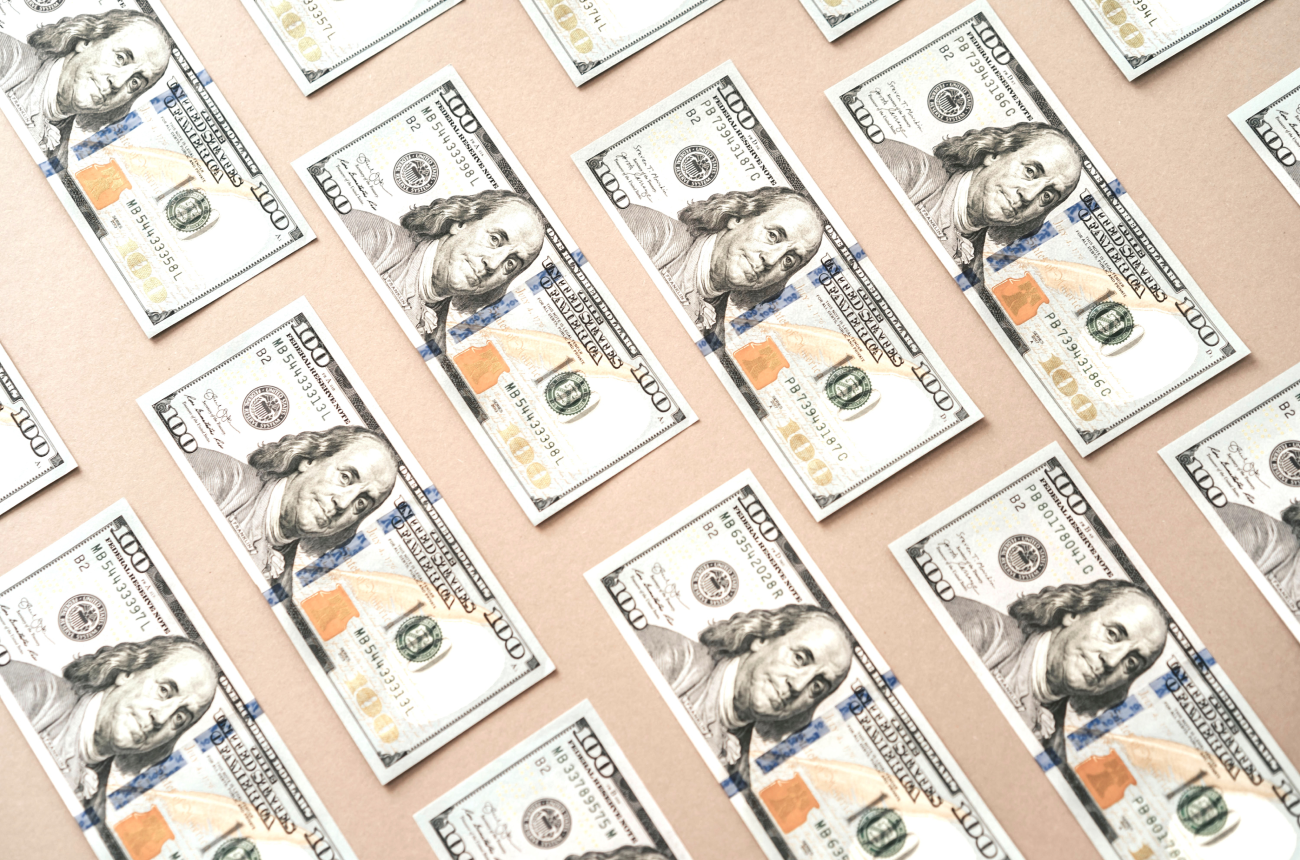 The shocking cost of employees who smoke

Smoking costs the U.S. economy nearly $900 billion each year. In 2022, each employee who smoked cost their employer an extra $7,500. For someone earning minimum wage, that’s the equivalent of a staggering 12 weeks of pay. How is this even possible? And what can you do as an employer to help control these expenses?

Why are people who smoke so expensive for their employers?

Let’s do the math, starting with direct costs. In 2001 the CDC found that employers pay an additional $3,391 every year for workers who smoke – $1,760 in lost productivity and $1,623 in medical costs. Adjusted for inflation (but not for changes in healthcare costs, which have risen much more rapidly than inflation), the total in 2022 would be $5,681.

In part, this is because employees who smoke go to the hospital much more often (124 compared with 76 visits per 1,000), stay in the hospital longer (6.5 days versus 5), and visit a medical provider six more times per year than nonsmokers, according to a recent study. The same study found that people who smoke miss 2.3 more work days each year.

How about the indirect costs for employees who smoke on employers?

A person who smokes takes an average of four smoke breaks a day, each lasting on average 10 minutes. That adds up to 12 fewer days of work every year – plus the extra 2.3 days of annual sick days mentioned above. That’s two weeks of lost productivity.

Then consider the impact on the people around them, who may be affected by secondhand smoke. The CDC tells us that secondhand smoke costs U.S. employers $5.6 billion every year. Beyond the dollars-and-cents impact, co-workers view their colleagues who smoke in a negative manner, resenting things like the smell and extra breaks. This has a negative effect on morale.

Don’t the higher healthcare premiums charged to employees who smoke compensate for all the extra costs?

Not really. The Affordable Care Act allows premium surcharges of up to 50% for people who smoke, in an attempt to shift excess costs to the employee. But the move hasn’t always worked. Not all states permit such large surcharges. Many employees fail to self-report that they smoke. Also, high premiums price many people who smoke out of the insurance market completely, resulting in receiving less preventive healthcare and resorting to more costly emergency room visits.

Unfortunately, yes. One in five Americans still smokes. This doesn’t account for the rise of vaping, either, tacking on an additional 8% of the total American population. Nearly three-quarters of those want to quit.

Yet only eight percent of those who try to quit without assistance are successful after twelve months. It’s especially hard for people living in the so-called  “Tobacco Nation,” 13 states in the American heartland and south where smoking is much more prevalent than in the rest of the country. That’s due to what the National Institute of Health calls “surrounding influence.” The more people who smoke in your social circles, the more likely you are to smoke yourself.

What about employees who say they only smoke off the job?

They’re fooling you – or maybe fooling themselves. Studies show that 96% of all employees who smoke do so at work.

So what can employers do to lower all of these smoking-related costs?

Try to instill a tobacco-free culture throughout the company. Ask any leaders who smoke to quit, so they set an example for the rest of the workforce. Run articles in your internal newsletter emphasizing the benefits of quitting. Inc. Magazine suggests that employers create smoking lounges, to contain second-hand smoke.

But the real answer, of course, is to provide a smoking-cessation program as part of your benefits package. This demonstrates many things – like how serious you are about promoting a smoke-free workplace, and how much you value your employees’ well-being.

It also shows that you understand how hard it is to quit. Nicotine is one of the most addictive substances on earth. Pushing a cold-turkey approach rarely works, and is often resented. By offering a full-feature smoking cessation package, you’re putting your money where your mouth is, providing employees with a supportive way to help them quit.

Discover why a proven-to-work solution can help in turning your bottom line from red to green.