Here’s How Much Smoking Costs Your Business 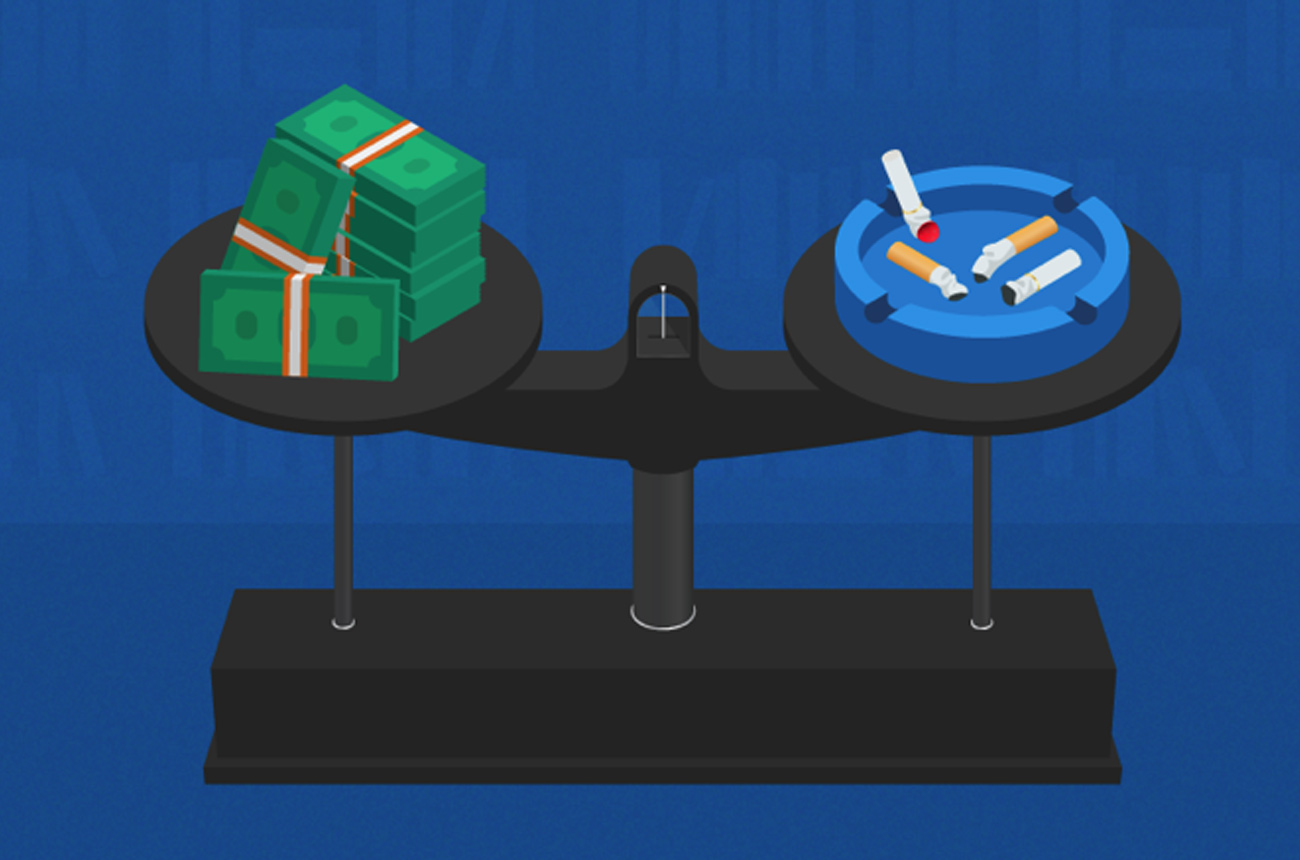 Think about that. In terms of your drive for profitability—and regardless of your industry—some of your biggest competitors are tobacco companies. Their profits come at your expense—and not just a little.

That adds up quickly. If you have just 143 people on staff who smoke, they are costing your company as much as $1 million each year. Helping people quit smoking is just smart business.

And if you think you don’t have many people who smoke, think again.

The smoking rate in the U.S. is still over 15 percent. That translates to roughly 1 in 6 adults. The numbers vary by region and industry. But what is consistent is that most companies vastly underestimate the number of people they employ who smoke. After we rolled out our Pivot smoking cessation program to one client’s entire workforce, they shared with us their list of self-identified smokers. More than 60 percent of the people who had signed up for Pivot were not on that list!

So, how many people do you employ who smoke? And how much are they costing your business? We’ve built a simple calculator to help you figure it out—all based on data from the Centers for Disease Control and Prevention and from peer-reviewed research.

Tell us how big your workforce is, your industry, and your region, and we can give you eight objective data points about how smoking is harming the financial wellbeing of both your company and your employees.