Why Employee Marijuana and Tobacco Use Go Hand-in-Hand 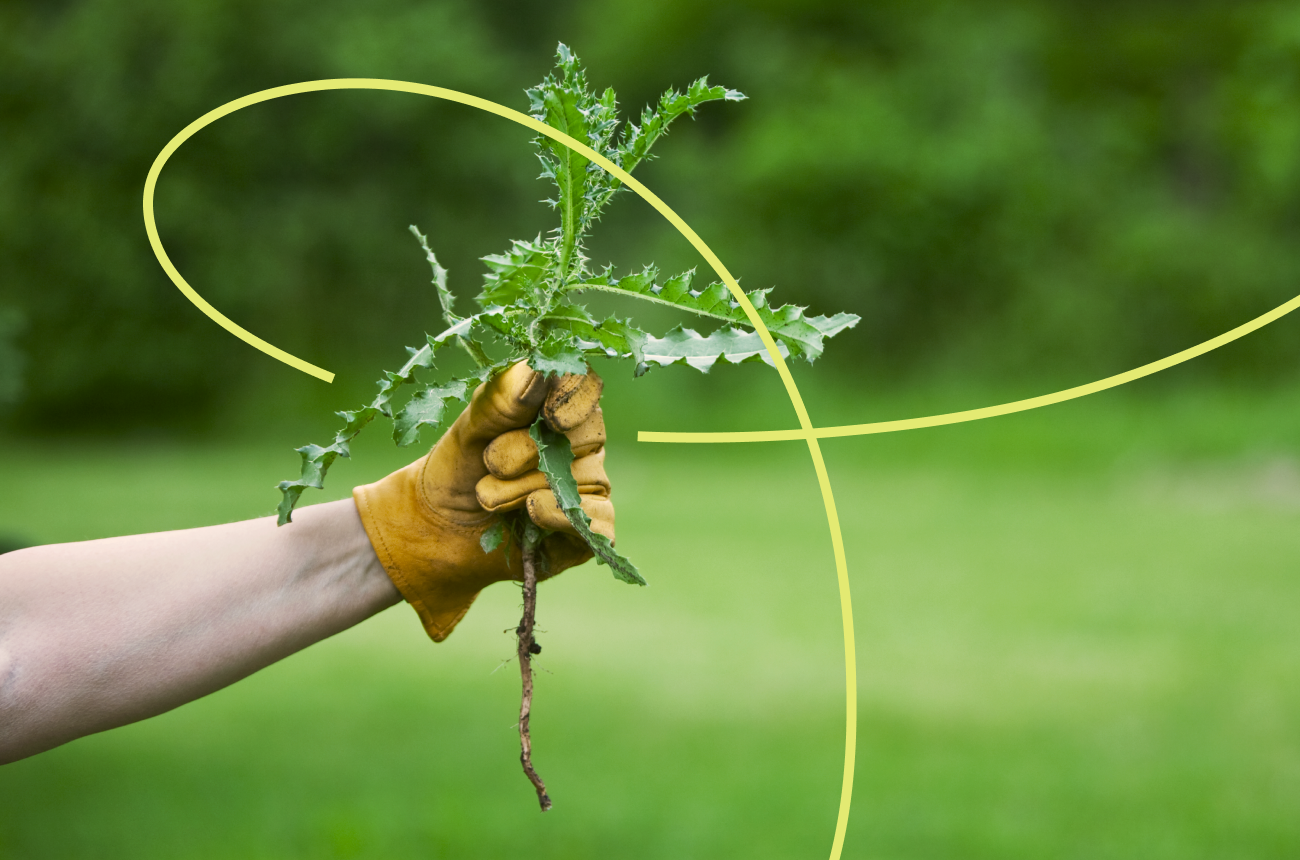 April 20 – oftentimes referred to as 4/20 – is a day where tens of thousands of Americans around the country celebrate a drug that is illegal in many states, but legal in some: marijuana. But 4/20 can also serve as a much-needed moment in time for employers to pause and understand why their tobacco-using population often overlaps extensively with their marijuana-using population.

The likelihood of dual marijuana and tobacco use

For those employees who smoke cigarettes or use other forms of tobacco, there’s a high likelihood that they’re also frequent cannabis users. Studies show that people who smoke cigarettes are five times more likely to be daily marijuana users. Our Attitudes Toward Tobacco Use in the Workplace report found that nearly one-third of the 1,525 employee respondents stated they regularly consumed marijuana in addition to tobacco.

In fact, such use was recorded almost always among those who smoke cigarettes – whether daily or irregularly. Moreover, marijuana is the most common recreational illicit drug, used by over 22 million Americans, meaning there’s a high likelihood that your employees partake.

Many people attempt to decrease their tobacco use by replacing cigarettes with marijuana. But those who choose to do this are left in a lurch, oftentimes depleted of serotonin (the hormone that helps to stabilize moods, regulate feelings of well-being and happiness, regulate anxiety, and control sleep) they’re attempting to chase, and are instead left with a slew of negative health effects.

The negative health effects of marijuana and smoking

Everyone knows that tobacco use is harmful to the body and brain, but marijuana can be just as detrimental. When smoked, marijuana spends most of its time in the lungs and has been found to contain many of the same toxins, irritants, and carcinogens that are found in tobacco smoke.

Because marijuana smoke is inhaled more deeply, and those partaking hold their breath longer, there’s greater tar exposure per breath. Smoking marijuana can also cause conditions like chronic bronchitis and injure the cell linings of the airway. Oftentimes, those who smoke marijuana do so at a more regular rate, because such substance use is less stigmatized than tobacco use in many social circles or communities.

When people combine tobacco and marijuana (either concurrently in a “blunt” or using the two substances), they’re exposed to double the harmful chemicals and compounds. Dual-use can cause nicotine dependence and increase the likelihood of dependence on marijuana. For those who are under the age of 25, using marijuana and/or tobacco regularly can negatively impact brain development and increase risks for early-onset health problems.

How marijuana use disrupts the workplace

The compounds within marijuana specifically affect qualities like depth perception, reaction time, coordination, and additional motor skills. Using marijuana also creates sensory distortion. For those who are trusted to use heavy machinery as part of their job, these effects can potentially prove deadly.

According to a study conducted by the National Institute on Drug Abuse, employees who tested positive for marijuana had 55% more industrial accidents, 85% more injuries, and 75% greater absenteeism compared to those who tested negative. They also showcased a higher number of bottom-line impacting behaviors, including decreased productivity, increased worker compensation claims, unemployment compensation claims, high turnover, and lawsuits.

Use 4/20 as a touchpoint for your tobacco-using employees

Many companies recognize that marijuana is harmful, and even have specified bans and/or testing requirements put in place to help protect employees. But that doesn’t mean that employees understand or adhere to the ban.

That’s why, while the effects of tobacco use and marijuana are plenty, it’s never too late to offer a helping hand to those at your company. After all, as the leading preventable cause of disease and premature death in the United States, tobacco use is not to be ignored.

This rings especially true when recognizing that an increase in marijuana use brings about an increase in cigarette smoking and vice versa. One leads to the other, meaning that, to protect your employees against the enduring essence of tobacco use while at the same time driving them away from illicit substance use, you need the right cessation solution in place.

Take the time this 4/20 to reevaluate the effectiveness of your tobacco cessation solution. With help from Pivot, reduce tobacco use amongst your employees more effectively, and as a result, decrease illicit marijuana usage.

With help from Pivot, reduce tobacco use amongst your employees more effectively, and as a result, decrease illicit marijuana usage.