Motivation: Have We Gotten it All Wrong? 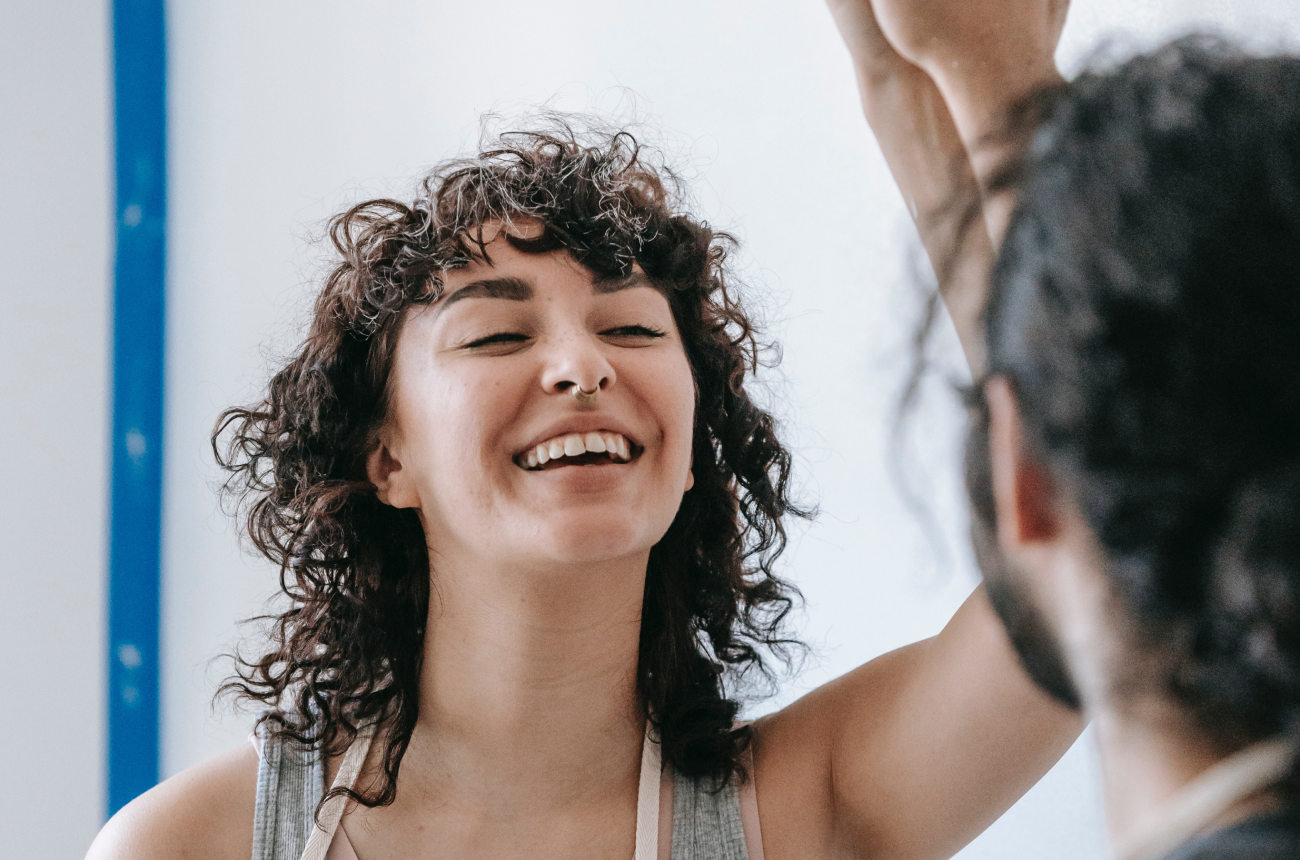 We talk about motivation as if it’s the fix for everything. If we could just create enough of it, life would be easier, right?

Right! But also wrong. We’re right in believing that motivation is important. But we’ve been wrong in our ideas about how it works, primarily in three key ways: Seeing motivation as something we have to create, believing that all motivation is the same, and doing well-intended things that ultimately get in the way.

Thank you! Your submission has been received!
Oops! Something went wrong while submitting the form.
Employers
Consultants
Community