Is Vaping Bad For You? Here’s What You Need to Know 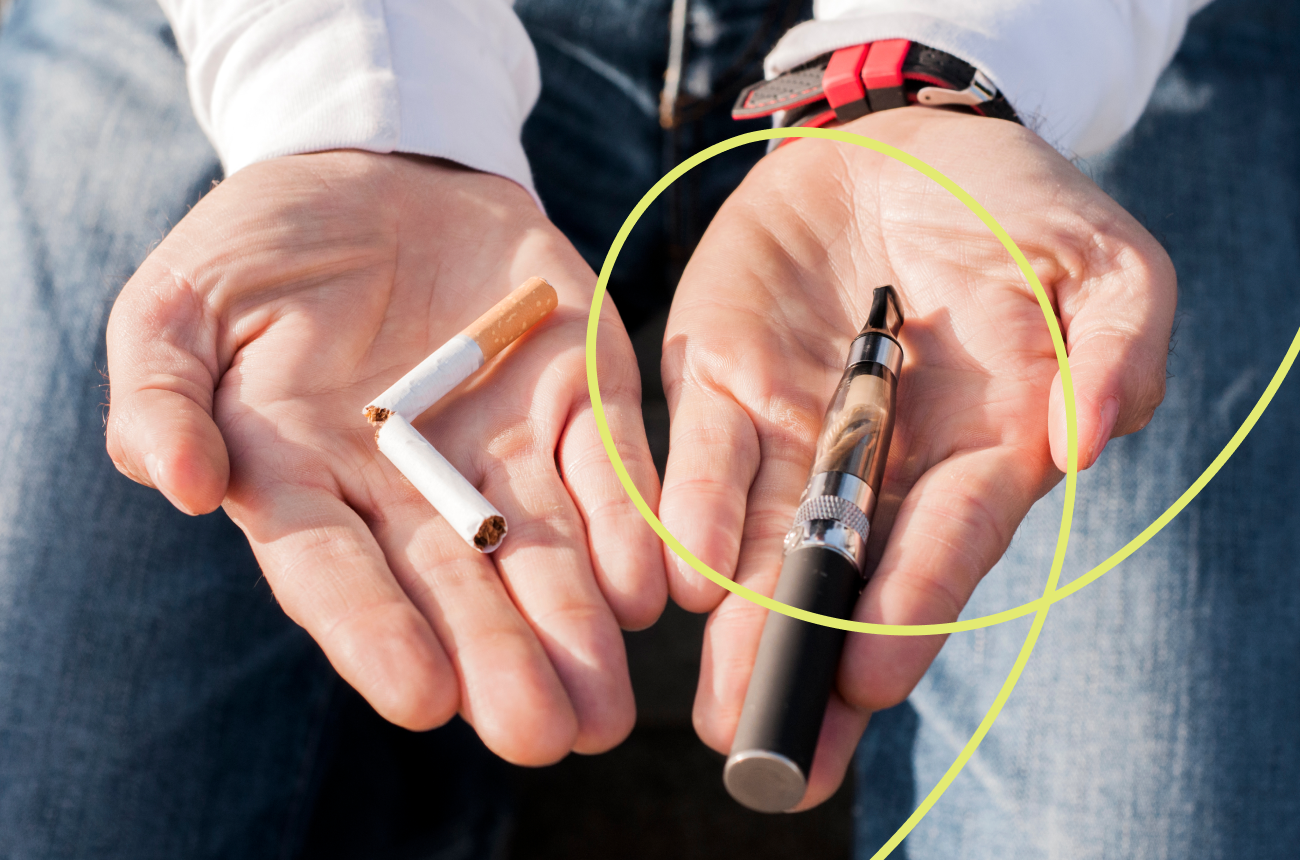 After all, it doesn’t create obnoxious smoke or stain your teeth. Plus, it comes in so many fun flavors. But there are hidden health hazards that come with vaping that all who use it should be aware of.

According to Laura Dotson, director of coaching and behavioral science at Pivot, “vaping is dangerous in part because it seems safer than smoking cigarettes,” she says. “Many smokers turn to vaping to try to quit cigarettes. Young people vape because they think it makes them seem cool. However, you can get hooked on the nicotine in vaping just as easily as with cigarettes. And addiction is only one part of the problem.”

Side effects of vaping on the body

According to the Keck School of Medicine at the University of Southern California, your body can be impacted by vaping in many ways, including:

But the problems don’t stop there. In addition to the potential to cause bodily harm, vaping has been proven to interfere with mental health and wellness in many ways.

Effects of vaping on mental health

Those who vape are twice as likely to be diagnosed with depression as those who never vaped. More alarming? The more those in the study vaped, the greater likelihood of depression.

Why is this? Part of the answer comes from the nicotine from vaping, which interferes with dopamine.

Simply put, dopamine makes us feel good. Without it, we feel depressed. In fact, prolonged nicotine use causes the brain to produce less and less dopamine, leading to a vicious cycle of depression and feeling unwell.

Another thing depression is closely linked to, according to science? Stress and anxiety.

Those who vape tend to be much more stressed than those who don’t, which should come as no surprise. Whether users smoke, vape, or chew, they often say that they turn to nicotine as stress relief, since its initial effect is a calming one. But after that calm wears off, nicotine withdrawal sets in, creating a craving that generates powerful new stressors and anxiety – the complete opposite of mental wellbeing.

Effect of vaping on mental health in young adults

Mental health dangers are especially worrisome for adults. According to the Centers for Disease Control and Prevention (CDC), “Nicotine can harm the developing adolescent brain.1 The brain keeps developing until about age 25. Using nicotine in adolescence can harm the parts of the brain that control attention, learning, mood, and impulse control. Each time a new memory is created or a new skill is learned, stronger connections – or synapses – are built between brain cells. Young people’s brains build synapses faster than adult brains. Nicotine changes the way these synapses are formed. Using nicotine in adolescence may also increase the risk for future addiction to other drugs.”

To make matters worse, e-cigarettes contain dangerous pollutants such as lead, aluminum, and arsenic, whose detrimental effects on the mental health of humans of all ages are well-documented.

The financial cost of vaping

Financial wellbeing makes up a large part of mental wellbeing, and an e-cigarette habit can quickly turn into a financial burden. Based on interviews conducted with real people who vape, we at Pivot calculated that a one-pack-a-day smoker spends about $2,700 a year on cigarettes. On the other hand, Pivot calculated that those who vape spend $2,005 a year for a light habit, while heavy users often spend up to $4,010 – 49% more than single-pack smokers.

“E-cigarette users often have no idea how much their habit is costing them because vaping is such an elusive process,” says Dotson. “Smokers see the empty packs and the cigarette butts lying around, and they’re very aware of what each pack costs. But those who vape can take a puff or two now, another puff later, and forget when they last filled up their device. People can easily deceive themselves about the cumulative price tag – and the drain it is causing on their wallets. And everyone knows how financial worries erode feelings of happiness.”

The cause and effect relationship of vaping

Establishing a cause and effect relationship of vaping – or other nicotine use – on mental health can prove tricky. However, it’s undeniable that vaping and other forms of nicotine use can wreak havoc on your internal mental, financial, and social wellbeing.

To get started on the road to a more fulfilling, purposeful, and joyous life, starting your journey in quitting vaping is a positive first step. Pivot’s tobacco-cessation programs can help. Find out more.

Get started on the road to a more fulfilling, purposeful, and joyous life