Reduce or quit tobacco on your terms with Pivot. Buy now to get started today.
Employers
Individuals
Health Plans
Consultants 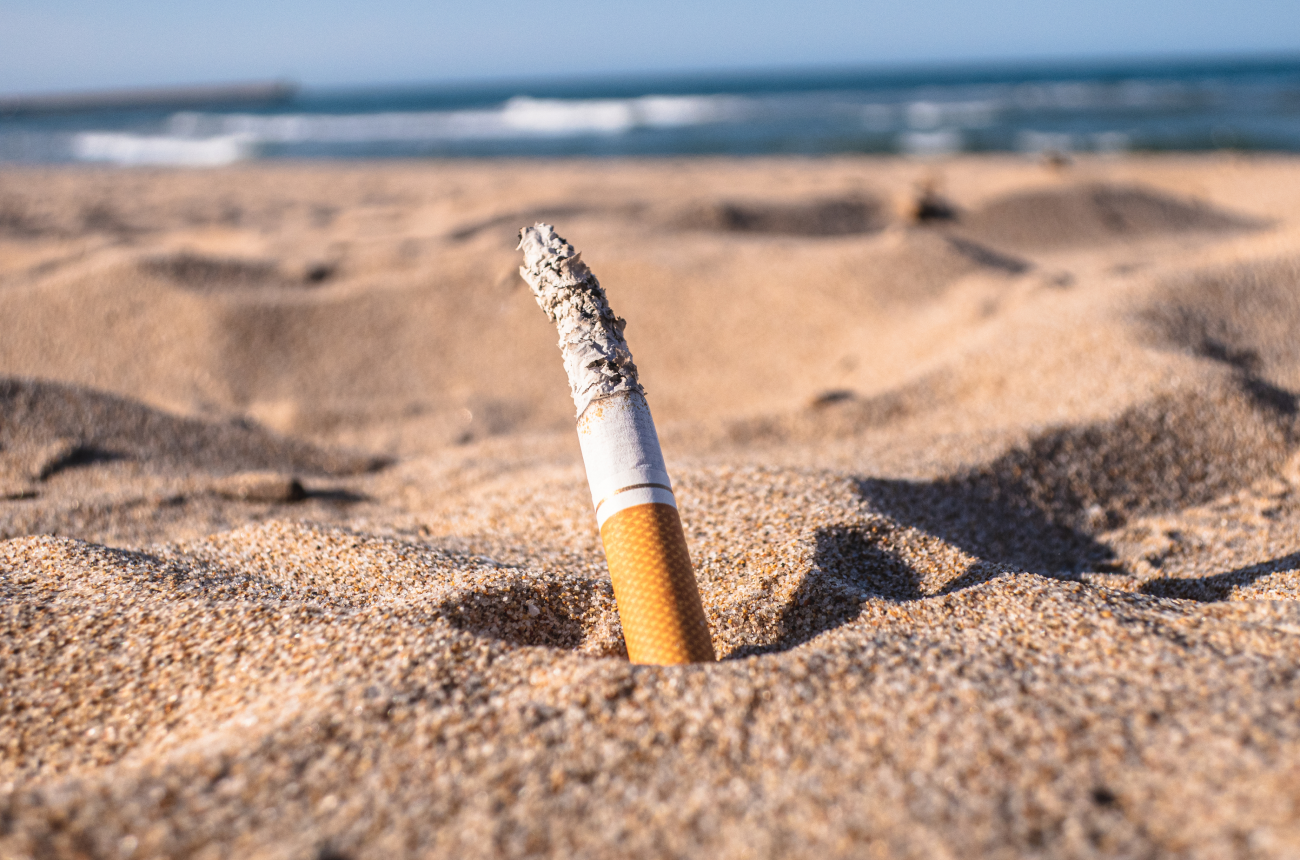 Did you know that smoking damages the health of the environment?

That's right - while smoking harms nearly every organ of your body, causing countless health problems - even increasing your stress levels, it also damages the health of the environment. Tobacco cultivation, production, distribution, and consumption all cause irreparable damage to ecosystems, water, land, and air.

That’s why it’s so important to reduce and quit. Quitting smoking not only protects you; it protects the environment as well. ‍

The big picture: tobacco use leads to massive amounts of waste

One of the reasons why tobacco harms our environment — and scars the planet — is because of the sheer amount of waste cigarettes create. For example, each year, people dispose of 4.5 trillion cigarette butts, half of which end up in places like the soil, lakes, oceans, and forests, where it takes them years to fully degrade. In the meantime, while cigarettes erode, they poison rivers, oceans, and marine life, contaminating beaches and waterways as well.

Cigarettes also contribute to deforestation and the waste of natural resources. For every 15 packs of cigarettes smoked, one tree must die. The tobacco industry chops down 600 million trees annually simply to grow tobacco. Another contributor to deforestation? Wasted paper. Tobacco manufacturers use four miles of paper every hour to wrap and package cigarettes and other products.

How tobacco use negatively impacts our environment

There are many other ways in which cigarettes negatively impact our environment. Consider the following:

The tobacco industry uses a variety of pesticides that are toxic to humans and other living organisms. When people throw their cigarette butts onto the ground, rainfall washes them and their harmful ingredients away into streams, lakes, rivers, seas, dams, and oceans. In some cases, cigarette butts and their pollutants even find their way to reservoirs, where they have the potential to negatively impact the water we drink. In addition, cigarette butts threaten marine life, especially the algae on which all other sea organisms feed. This, in turn, affects the fish we eat, negatively affecting our health.

The tobacco industry produces enormous amounts of carbon dioxide — 16 million tons annually in the United States alone — that greatly contributes to global warming. There’s also the negative impact of secondhand smoke, which contains more than 4,000 compounds, most of which are toxic and some of which are carcinogenic. Did you know that even emissions from discarded cigarette butts can continue to pollute the air? So can thirdhand smoke stemming from the chemical residue that stays on surfaces such as walls, furniture, hair, clothing, and toys after someone extinguishes a cigarette. When we inhale these toxins, we negatively impact our health and well-being.

Cigarette butts have a profound impact on the land. How? As harmful chemicals leach into the soil, this affects the crops we consume. It can also make the soil unsafe for growing vegetation. In the long run, using chemical fertilizer to grow tobacco also hurts the fertility of the land.

Dangers to domestic animals and wildlife

What’s one of the leading causes of fires? Improperly discarded cigarette butts. A single spark from a cigarette can lead to a massive fire that spreads quickly, destroying local ecosystems and leading to deforestation. In addition, the smoke from these massive fires can also have a lasting impact on the environment by interfering with the rays from the sun, sometimes cooling the air and other times warming it.

There are many reasons to quit smoking, including protecting the environment. Whether you're helping an employee, member, or even yourself quit smoking, you play an important role in combatting climate change, reducing litter and waste, and reducing your impact on the carbon footprint.

Play your part in saving the environment

Join the fight in reducing tobacco use and create real change. 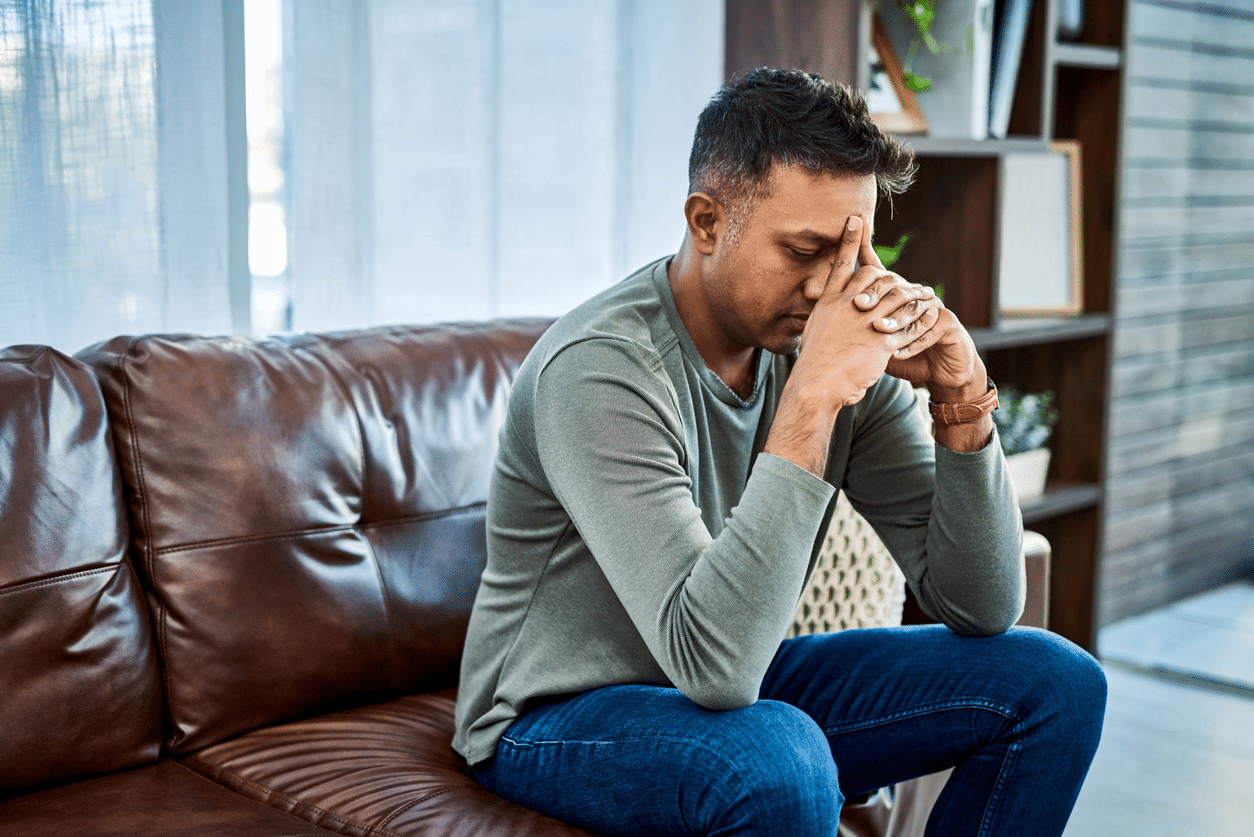 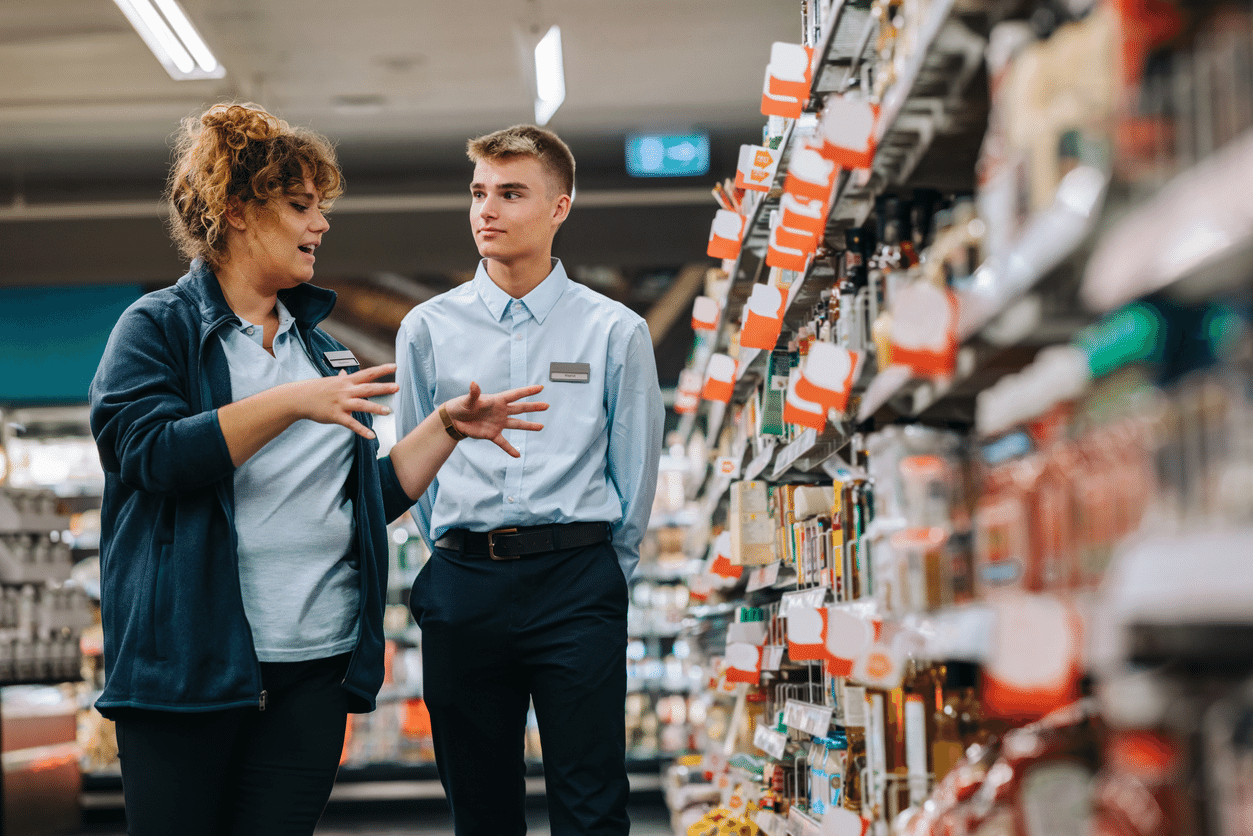 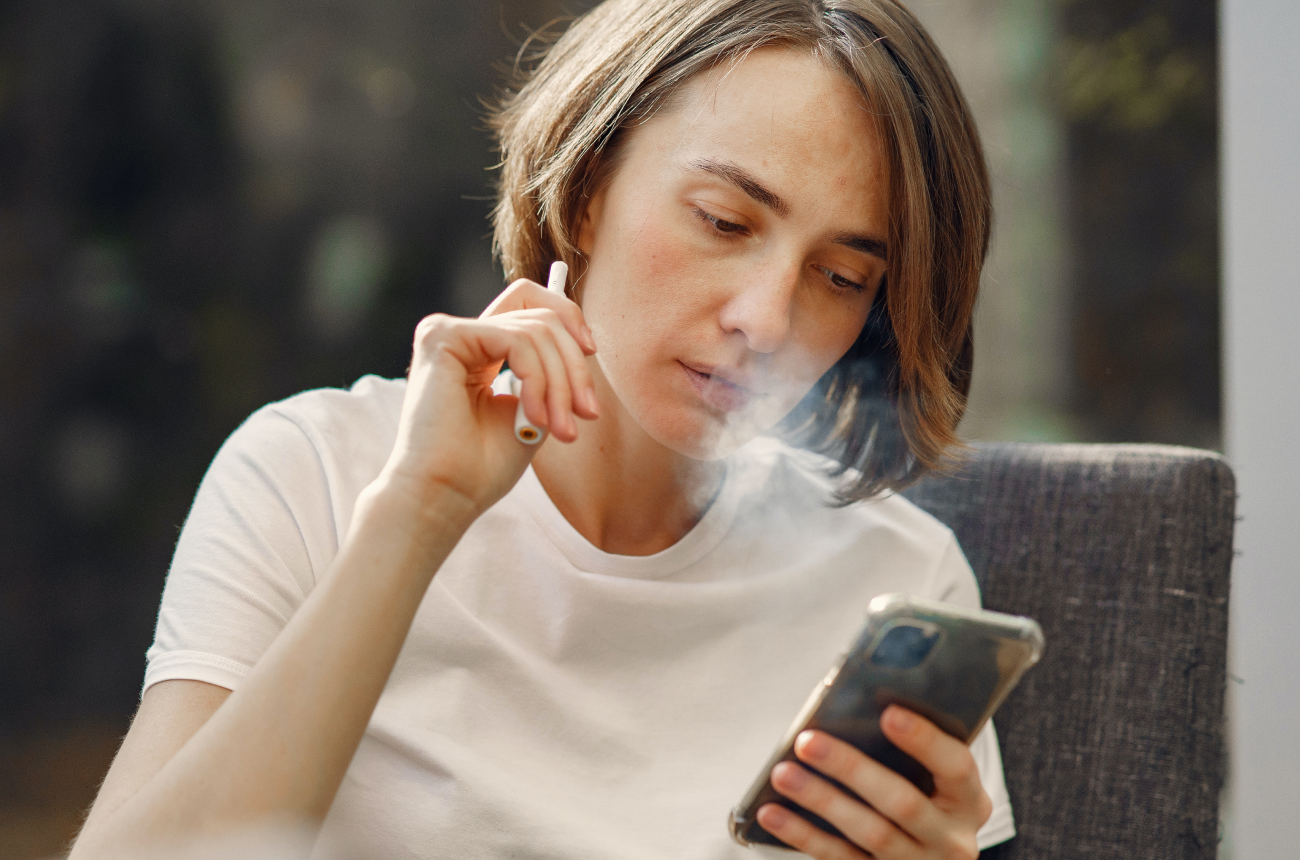 Thank you! Your submission has been received!
Oops! Something went wrong while submitting the form.
Employers
Individuals
Health Plans
Consultants