When to Use NRT If Cutting Back or Quitting Tobacco 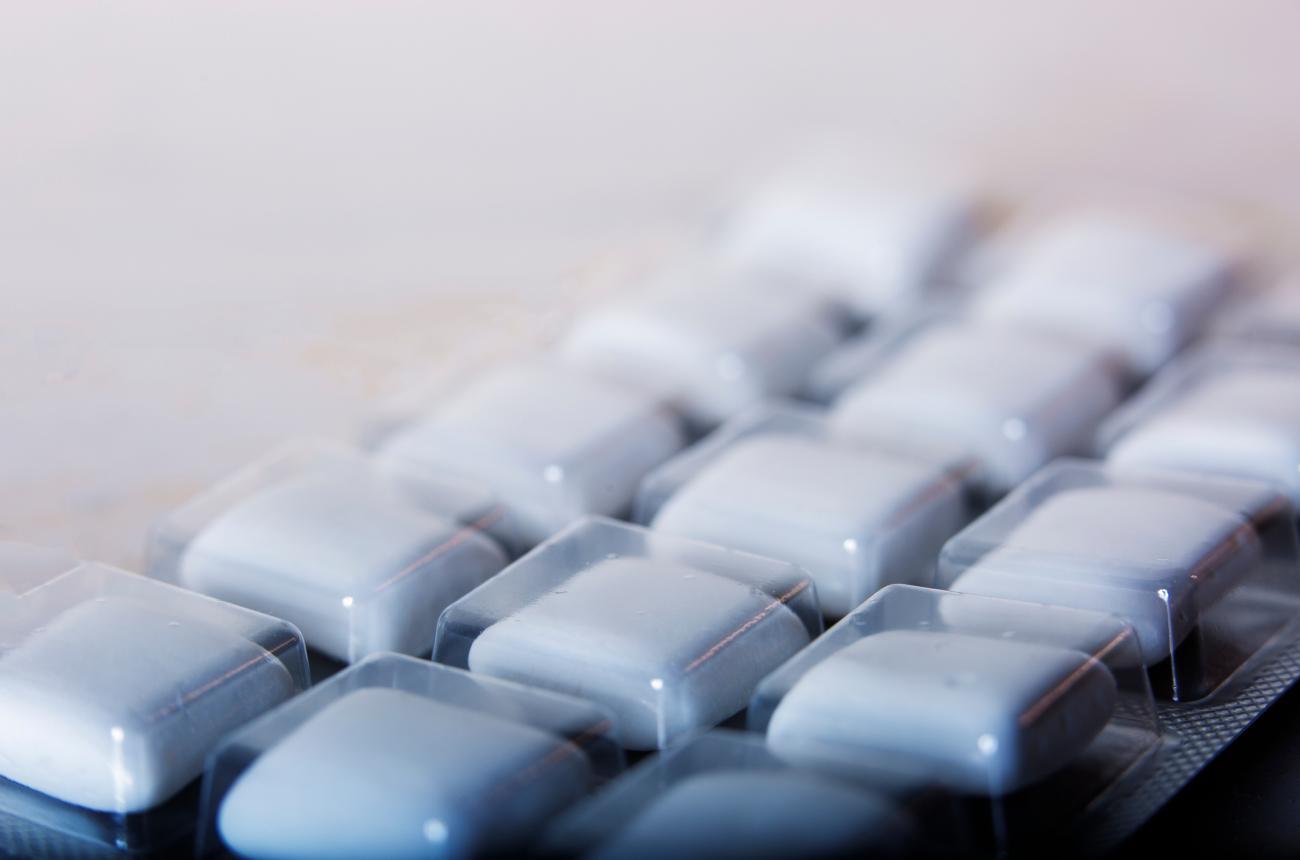 It can even seem impossible without the help of aids like nicotine replacement therapy (NRT).

NRT gives you nicotine without the other harmful stuff in tobacco and can come in the form of patches, lozenges, gum, sprays, or inhalers. Using NRT is one of the most effective ways to quit tobacco, as it helps relieve mild to moderate withdrawal symptoms. In fact, using NRTs can nearly double a person’s chance of quitting.

But does NRT work even if you’re not ready to quit right now? Keep reading!

NRT is not one-size-fits-all

Everyone is at a different stage when it comes to tobacco use. Maybe you’ve tried to quit and it just hasn’t stuck. And now, you might not even want to try anymore. Or maybe you just want to go about it in a different way.

Quitting cold turkey is not the only way. Instead, many have successfully used NRT to reduce their tobacco usage over time while they work their way down towards quitting completely.

Tobacco treatment professionals are increasingly recommending NRT for the purpose of cutting down on tobacco consumption, even when quitting isn’t the immediate goal. Reducing over time lets you ease into quitting without stopping all at once.

So what does it look like to use NRT to reduce?

Let’s take a look at Michael*, a Pivot member whose goal was to reduce from 15 cigarettes per day down to five. Working with his coach, he was able to come up with a reduction schedule that worked well for him.

This brought him down to five or six cigarettes per day. This process of gradual reduction gave him time to learn and practice new ways to manage stress, and eventually, Michael was able to cut down to about one to two cigarettes per day.

Breaking up quitting or reducing into manageable chunks can help you feel in control of your tobacco use – instead of being controlled by it.

It’s a lot more common than you think to use NRT for reasons other than quitting forever.  Maybe you just need a way to get through times when you can’t use tobacco, yet experience cravings or withdrawal symptoms. NRT can be useful for situations like going out to dinner with friends or getting through a long shift at work. Oftentimes, it can feel embarrassing to excuse yourself to use tobacco, and short-acting NRT like gum or nasal spray can be useful in moments like this. Perhaps you work 12-hour shifts and only take one break throughout your shift. Putting on a nicotine patch at the beginning of the day can give you a steady level of nicotine delivery to help prevent withdrawal symptoms.

Can you use NRT while smoking?

Using NRT while still using tobacco is safe as confirmed by several studies. However, the combination of NRT and tobacco use may increase the likelihood of getting too much nicotine.

Symptoms of getting too much nicotine include heart palpitations, dizziness, and nausea. Depending on how much tobacco you use, it may be best to use short-acting NRT such as gum or lozenges as part of a reduction plan to start. These do not contain as much nicotine as a long-acting replacement like the patch.

Which option is best for you?

Whether you are ready or not to quit or reduce your tobacco use, it’s always good to know your options for treatment and have a plan in place. It’s also important to remember that when it comes to quitting or reducing, tobacco cessation medications like NRT can’t do all the work.

Combining medications with other strategies such as working with a Pivot coach may give you the best chance of success. Curious to learn more about NRT? Talk with your Pivot Coach and/or healthcare provider to discuss a reduction plan that works best for you.

Thank you! Your submission has been received!
Oops! Something went wrong while submitting the form.
Individuals
Coach Corner
NRT