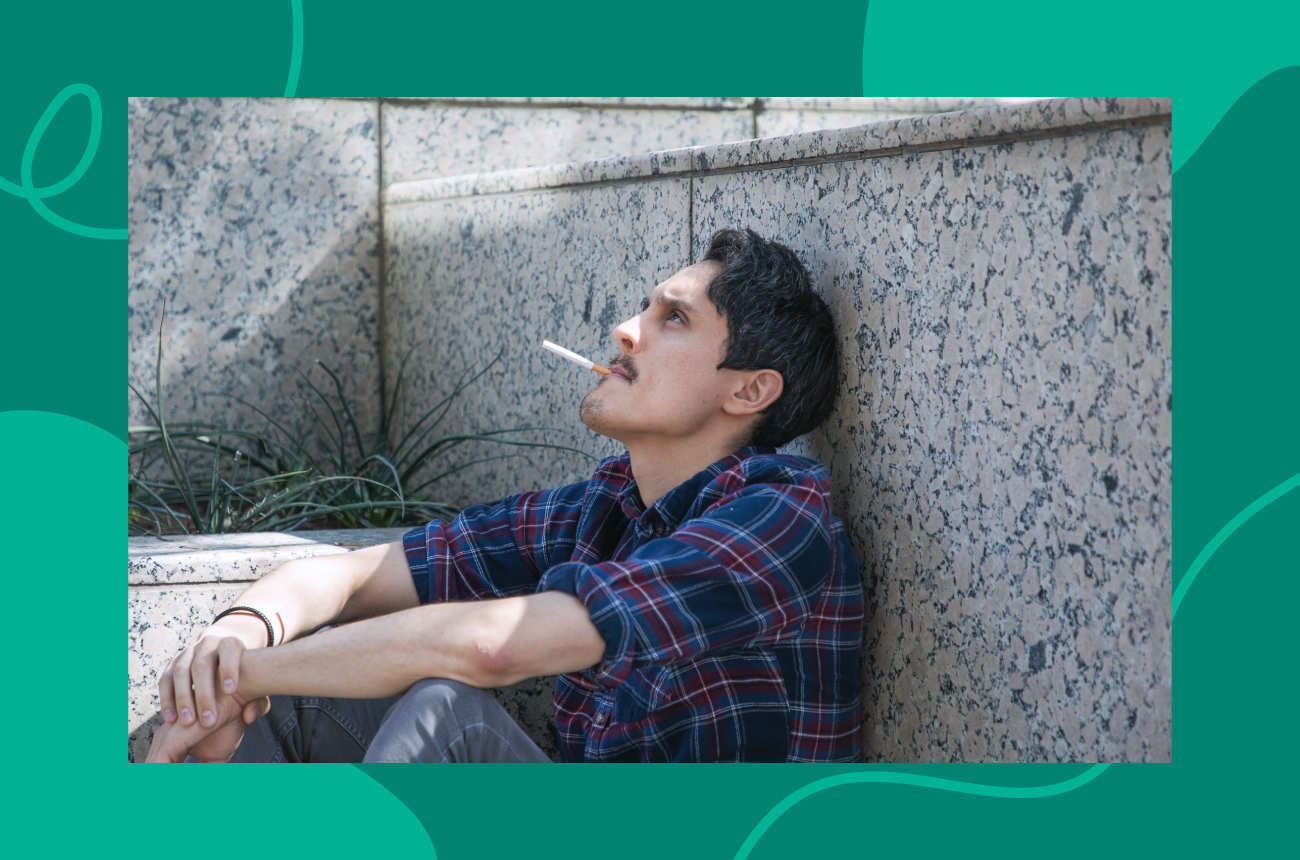 The greatest public health achievement of the 20th Century was tobacco control. In 1965 — the year that the first Surgeon General’s Report on Smoking was published—some 42% of U.S. adults smoked, and only half of Americans believed smoking was a cause of lung cancer. Today, the proportion of people who smoke hovers around 15%, and 90% of Americans believe smoking causes lung cancer.

That’s progress, for sure. Despite growing understanding of the negative health effects and increasing social pressure not to smoke, millions of people just aren’t into quitting. The key to “motivating the unmotivated” is to stop thinking of motivation as something we have to manufacture or inflict on people.

That issue has plagued wellness programs, health care providers, and scientists for decades.

The approaches to solving it have generally fallen under three categories

Unfortunately, far too many programs — and much of the scientific literature — have taken this approach. Many programs accept only those who are willing to attempt a quit.

This approach makes programs look effective (quit rates will be higher when you’re dealing only with a population of people who want to quit), but it also excludes those who are most in need of support and a lifeline.

As a general rule, people who smoke know that smoking is bad for them, with at least 70% already saying they want to quit. Health risk information may grab people initially, but constantly repeating it in hopes of getting them to change will likely only frustrate everyone involved and may even scare them.

The truth is that most education-centered quit programs are trying to convince people to make a difficult change today in hopes of avoiding something that might happen in the future. That’s unlikely to keep them motivated through the immediate and oftentimes difficult challenges that come with quitting tobacco.

Behavioral economics and incentive design have both garnered a lot of attention in recent years. While we have gotten smarter about how to more effectively deliver incentives, there are many ways incentives can backfire. Penalties like insurance premium surcharges can frustrate people who smoke and make them feel discriminated against.

This is likely to lead to them misrepresenting their smoking status or trying to find other ways to game the system — like going through the motions with health coaching or other “reasonable alternative” activities just to check the box, rather than moving toward positive change.

Also, many incentive approaches, while effective for short-term change, can actually make it harder for people to sustain change over time, which is really what’s important for success when it comes to quitting smoking.

So, how do we motivate people who don’t want to quit smoking?

It starts with understanding two things.

Anytime we’re trying to help people make a change, whether it’s managing their weight, improving their diet, or taking charge of their financial well-being, it helps to remember that the status quo serves a purpose. For example, no one eats junk food because they want to be unhealthy. They eat it because it’s convenient, it’s cheap, and/or it tastes good.

Similarly, smoking can help people to feel calmer when they’re stressed. It gives them a way to take breaks and socialize. For a lot of people, smoking is one of the only things they can really count on. Quitting doesn’t simply mean giving up an unhealthy habit; it also means giving up some things that are working for them, like having a way to unwind or connect with others.

So, if we’re going to help someone quit smoking long-term, we need to understand why they smoke, then help them develop skills for dealing with other aspects of their lives.

Why people don’t want to quit

Some people might feel that they’re incapable of quitting because they’ve tried (and failed) before. It takes people an average of 7-10 quit attempts before they find the right collection of skills, support, and internal motivation to succeed. For others, there may be areas of their life that are a higher priority right now. And for some people, refusal to quit might be a form of rebellion against the social pressure not to smoke.

Additionally, many people who smoke feel isolated, misunderstood, and even stigmatized, judged for smoking and their inability to quit. When people feel that their struggles with trying to quit aren’t understood, or when they feel that their value as a human is contingent on their ability to quit, this takes the wind out of their sails, leaving them with little psychological energy to devote to a quit attempt.

When people seem like they aren’t motivated to change, it’s not time to push harder. It’s time to look deeper. If we’re going to effectively reach those who aren’t yet ready to quit, we have to understand what’s standing in the way. That’s where Pivot comes in.

Give the smoker in your life the gift of compassion and understanding with Pivot, created with those wanting to track their consumption, reduce, or quit, in mind. 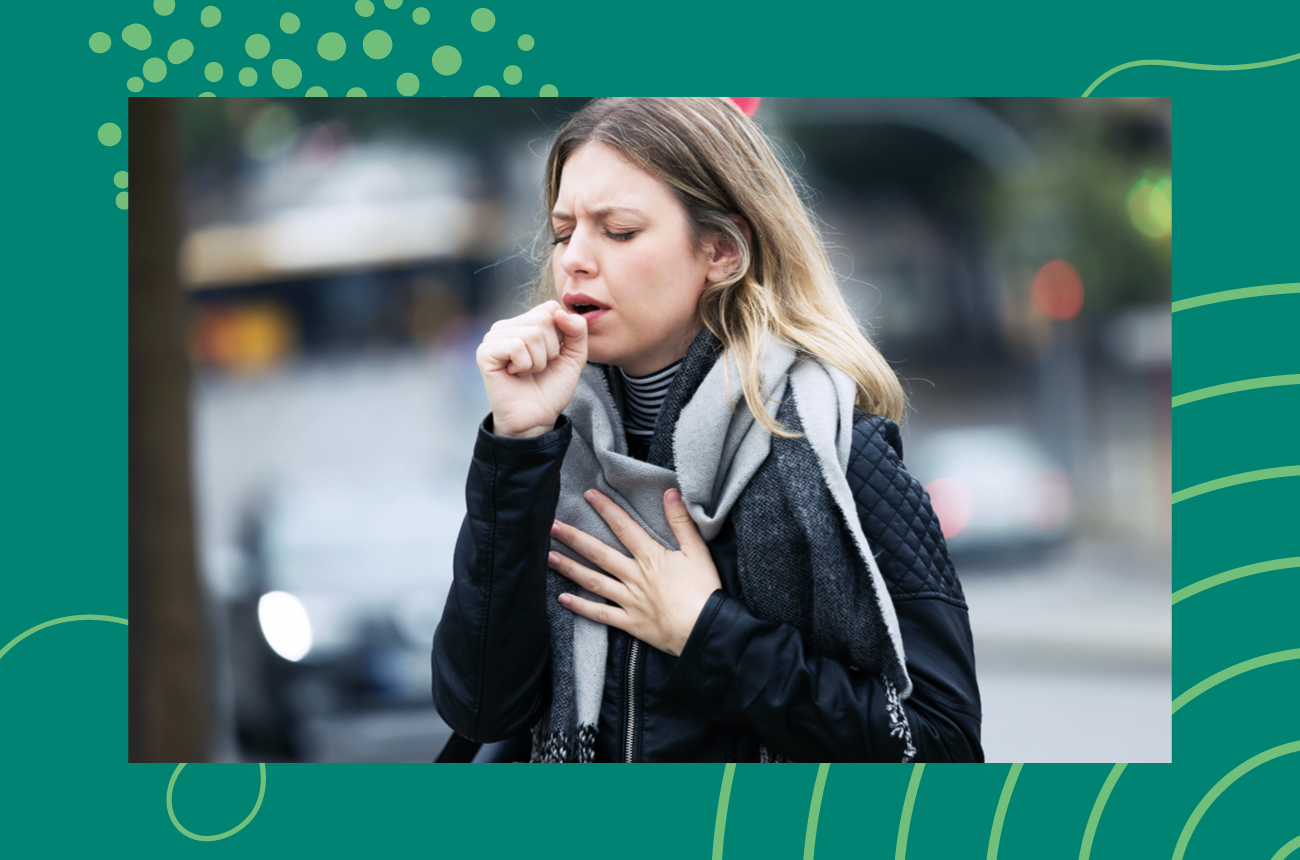 How Health Risks of Tobacco Use Can Create a Vicious Cycle 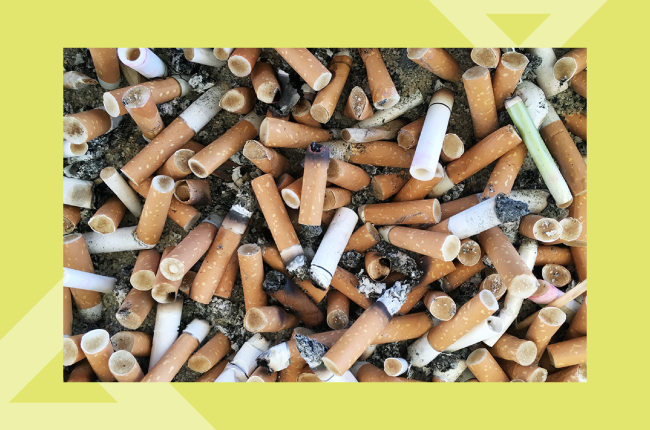 The Ultimate Guide to Quit Smoking (And How to Succeed) 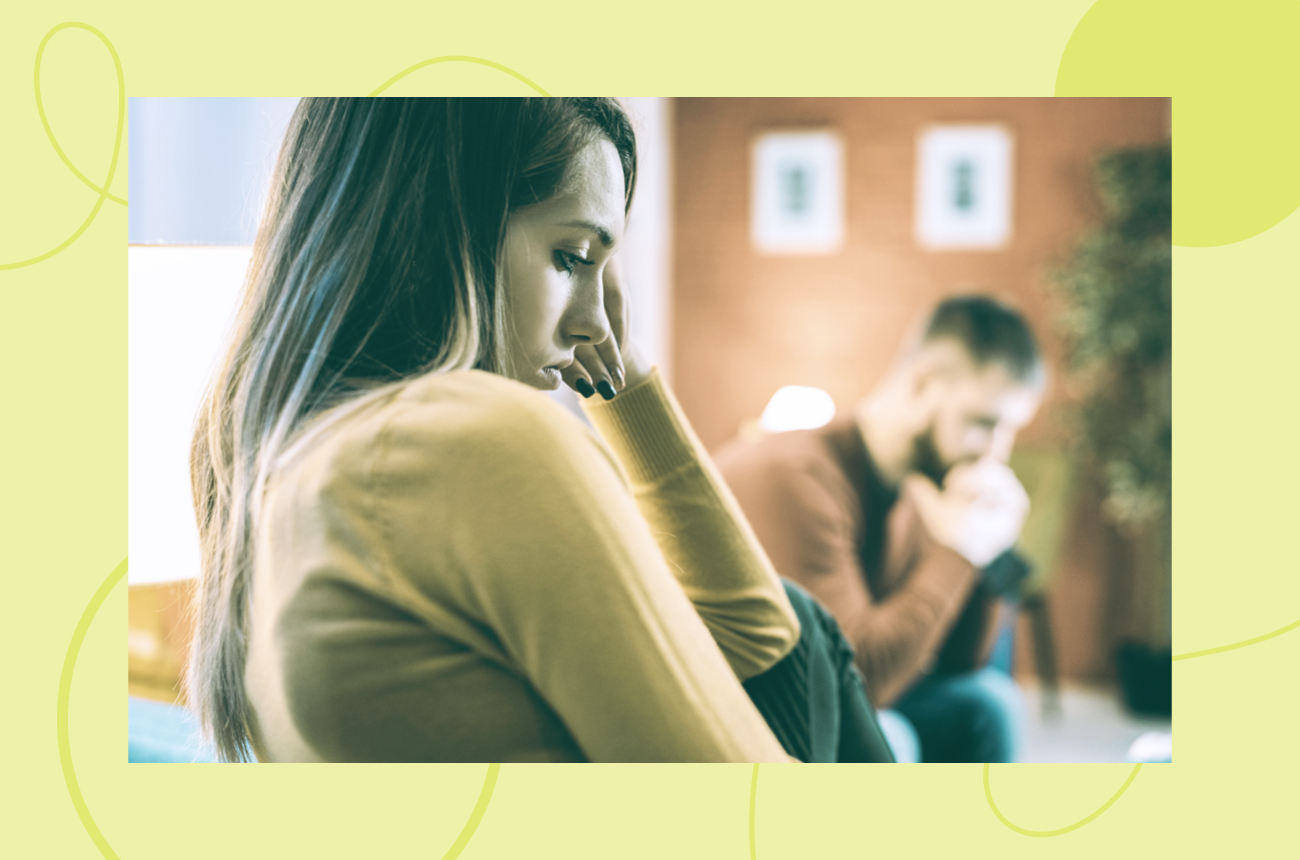 Does Smoking Cause Infertility? What Tobacco Users Must Know
Sign up for our monthly newsletter