6 Ways You Can Help People Quit Smoking With Confidence 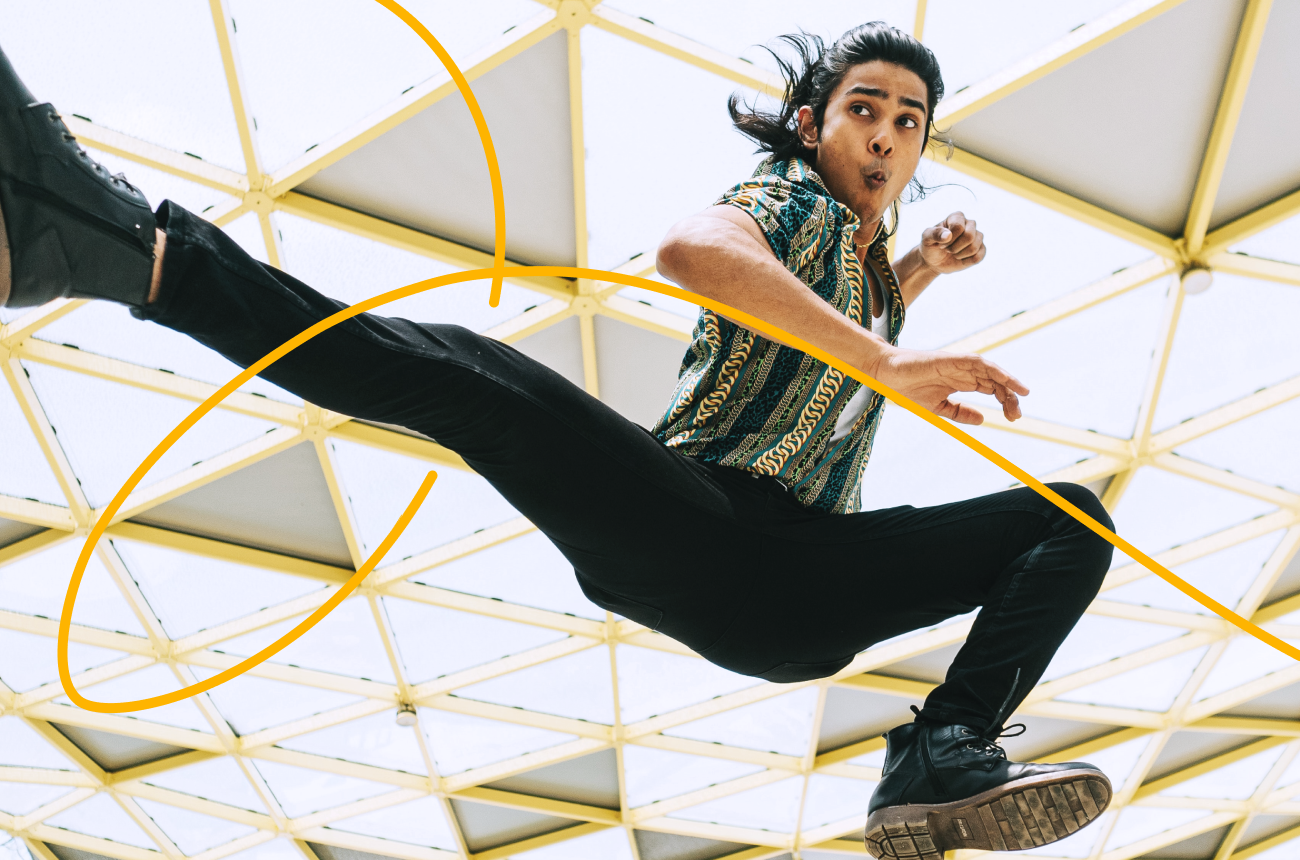 What if the United States healthcare system had a simple preventative service that could help avoid 50,000 premature deaths and $14 billion in U.S. health care expenditures every year?

We’re talking about the colonoscopy — a routine screening for colon and rectal cancer that health plans cover for millions of Americans each year and that also prevents about half of the expected new cancers and cancer-related deaths.

Now, what if you were to learn that we had an even simpler preventative service that could avoid 500,000 premature deaths in the U.S. and save $325 billion in U.S. health care expenditures and lost productivity every year?

Again, not a hypothetical. Yet here’s where our stories diverge. In this case, we’re talking about programs to help people quit smoking. Small problem? Hardly. One in six U.S. adults smokes, leading to myriad diseases and a 50% mortality rate.

Prioritization is out of whack, though

Unfortunately, our healthcare system has not prioritized helping people quit smoking nearly as much as it has prioritized screening for colon and rectal cancer. As such, we are losing a very winnable battle.

Instead, we’re referring to the will of health plans and employers to make smoking cessation their top priority. After all, if you go to your physician at age 50 and ask about your colon health, you get a colonoscopy, and it’s covered.

But if you ask for help quitting smoking, you get counseling and a nicotine patch. They’re covered too, but compared to our investment in preventing colon and rectal cancers, this is like fighting a wildfire with a squirt gun.

So how did we get here?

Our health system prioritizes procedures and drugs over preventative services and behavioral health. All the while, society sees smoking as a personal choice. We blame people who smoke for not being able to “just stop”— even though nicotine is as addictive as heroin and “cold turkey” quit methods are successful up to only 5% of the time.

Know this: people need help quitting, and smoking is everyone’s problem. In fact, for every $1 of tobacco sales, we collectively pay at least $4 to cover the resulting healthcare costs and lost productivity.

Leaving aside this massive economic impact, secondhand smoke kills 41,000 non-smokers in the U.S. each year. For perspective, car crashes kill about 46,000 people annually. Whether someone smokes or not, we are all paying for the costs associated with and caused by smoking.

The tendency to view smoking as a personal choice and concern only for people who smoke has resulted, predictably, in a lack of investment and innovation in smoking cessation.

Phone-based counseling and quit classes are about as engaging as a trip to the DMV. It should be no surprise that fewer than 7% of eligible people with access to a cessation program through their employer or health plan sign up. And of that 7%, fewer than one in four quit.

But it doesn’t have to be this way

We have proven ways to help people quit smoking. And digital technology has given us a way to deliver those methods to almost anyone, anywhere, at any time. This problem is completely solvable.

Believe in people who smoke

Don’t vilify people for smoking. Roughly 70% those who smoke want to quit but don’t know how to beat their often decades-long addiction. We can embrace people who smoke while at the same time reject smoking.

Turn to the pros

Smoking cessation is a science. Invest in and deploy cessation programs that are proven to work and that use evidence-based methods like intensive counseling, trained coaches, and FDA-approved pharmacotherapy.

There are 50 million people in the U.S. who use tobacco, 30 million of which smoke. We can’t get to everyone with phone coaches and classes. Scalable prevention services must be delivered through vehicles like the smartphone and web.

Cessation counseling typically includes five brief sessions over eight weeks. That’s neither deep nor long enough to help a person who has smoked long-term build the skills for a permanent quit. We need to deliver support that is both more frequent and focuses on a longer-term perspective.

Smoking cessation is so effective at improving health outcomes, it is graded as an “A” by the U.S. Preventative Services Task Force. And it’s a rare “dominant” intervention (cost-effectiveness lingo), meaning that it returns money to the employer or health plan. So, invest in the most robust and scalable services possible, and deliver them through the health plan budget.

The time to invest in smoking cessation is now

Discover why Pivot can help your employees or members quit smoking with confidence.

Thank you! Your submission has been received!
Oops! Something went wrong while submitting the form.
Employers
Health Plans
Consultants